Thuja is a genus of coniferous trees and there are five species in the genus. Two are native to North America and three are native to eastern Asia.

They are very commonly known as arborvitaes (Latin for “tree of life”), cedar or thujas themselves. Thujas are evergreen trees that can grow from 3 to 61 metres tall, with stringy-textured and reddish-brown bark. They are usually and widely grown as ornamental trees, and commonly used for hedges. A number of cultivars are grown for uses in landscapes. Homeowners will eventually plant them as privacy trees. The cultivar 'Green Giant' is known as a very vigorous hedging plant that can grow up to 80 cm per year when young.

The wood is soft, light and aromatic. It can also be easily split and resist decay. The wood also has been used for several applications from making chests that can repel moths to shingles. Thuja poles are often used to make fence posts and rails. The wood of Thuja plicata is very used for guitar soundboards. Its combination of resistance to decay and light weight has also led to Western Redcedar being very used for the construction of bee hives.

Flowers and plants can be included in pretty much any holiday, whether it’s Christmas, Valentine’s Day, Easter and so on. You can find fresh cut flowers wholesale at Astra Fund Holland BV, your source of flowers from Holland wholesale. 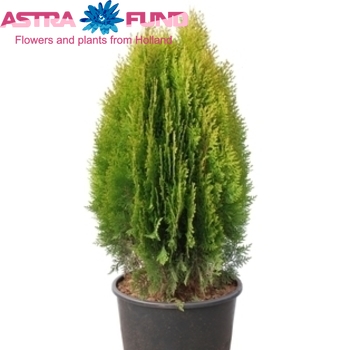 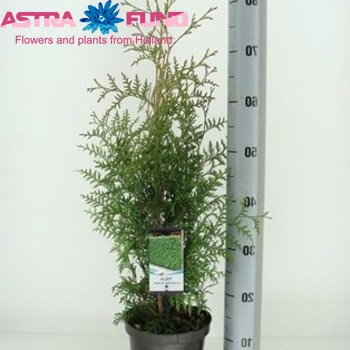 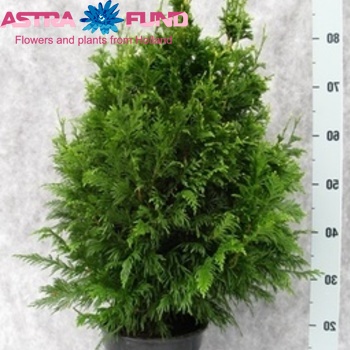 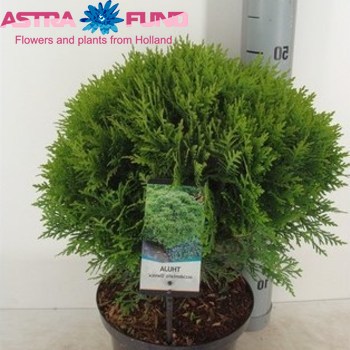 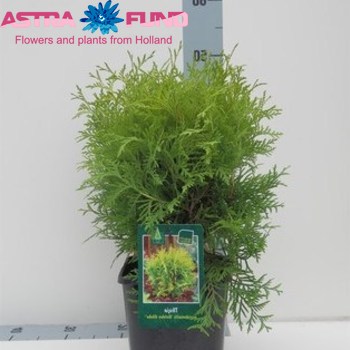 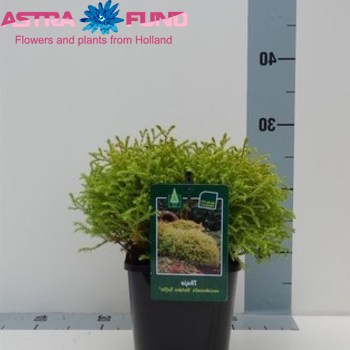 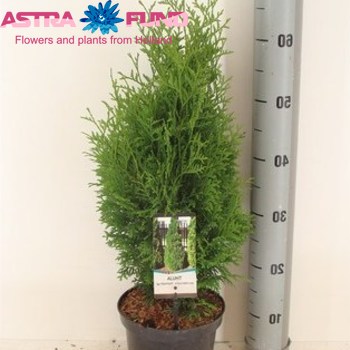 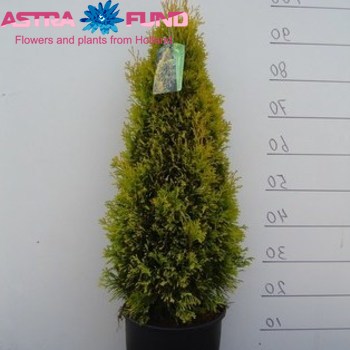 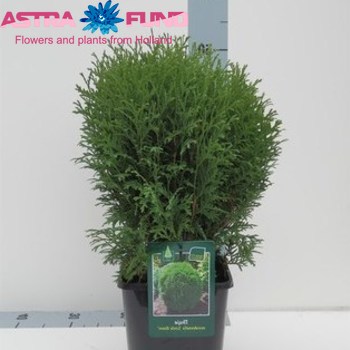 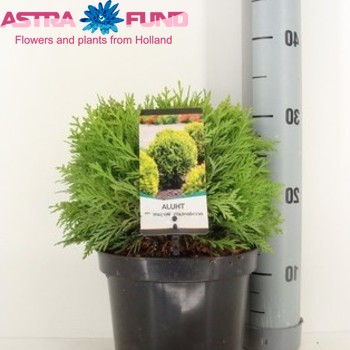