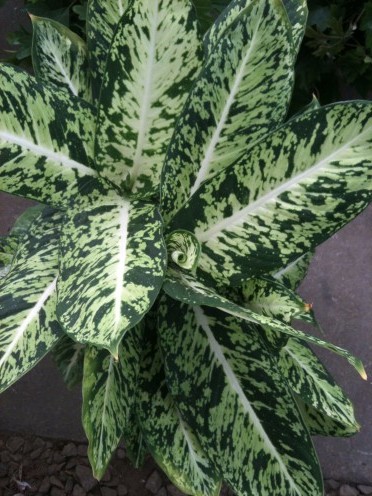 Dieffenbachia, which was named by the director of botanical gardens in Vienna, Heinrich Wilhelm Scott, is a genus of flowering plants in the Araceae family. It is native to Mexico, the West Indies and Argentina. It’s extensively cultivated as an ornamental, particularly as a house plant. Their popular name, "dumb canes" derives from the poisoning effect of raphides found in plants, which can lead to temporary incapability to speak. It’s sometimes also referred to as the mother-in-law plant.

Dieffenbachia is a perennial plant with simple, alternate leaves that have white flecks and spots, making it attractive for indoors. Most species in this genus are planted as houseplants due to their tolerance of shade. Dieffenbachia is poisonous, but rarely kills animal or people. Although not a killer, it causes a hefty amount of pain or unpleasant side effects. Avoid getting into contact with the sap or rubbing your eye or somewhere equally after touching it.

One of the best ways to bring a smile to somebody's face is to give them flowers. When you buy wholesale flowers for somebody from Astra Fund Holland BV, it creates a great bond between you two as you will be showing them how much you love them. 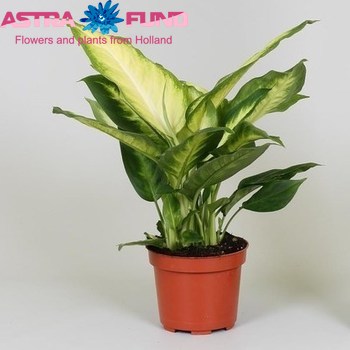 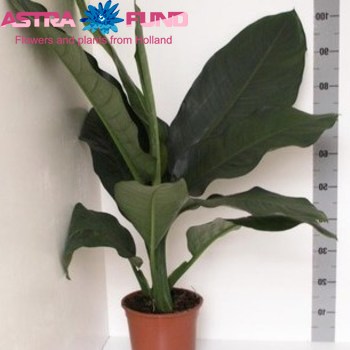 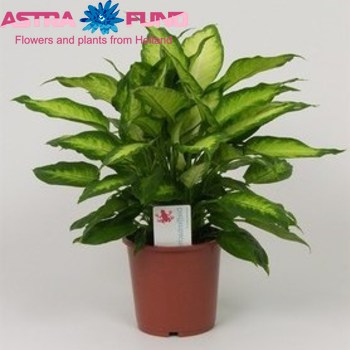 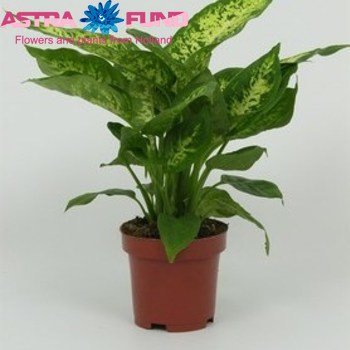 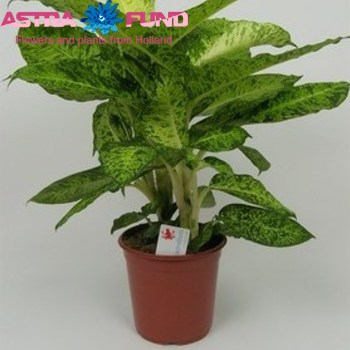 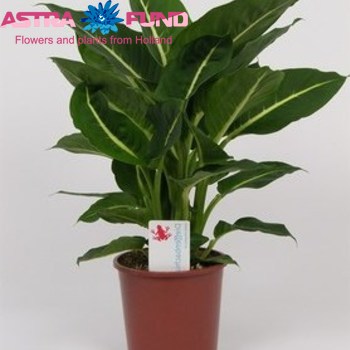 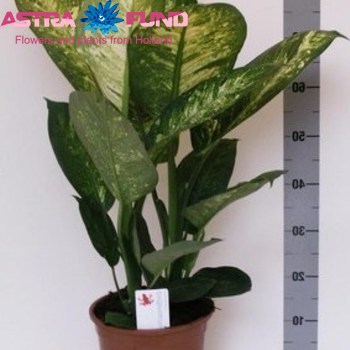 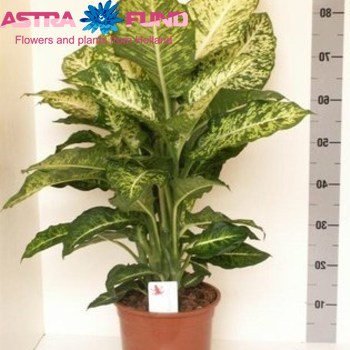 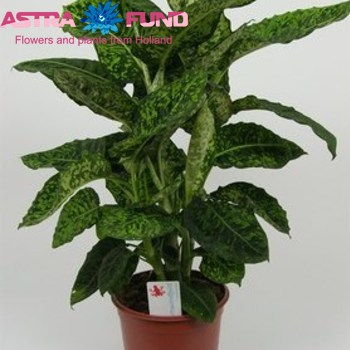 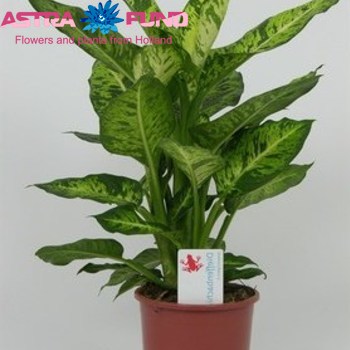