Daisy-like flowers, the Dahlia has now many hybrids all over the world and is associated to the daisy as well as the chrysanthemum and sunflower. The Dahlia is pronounced as the DAY-lee-a, they were first recorded in the 1615 by the Westerners, when these were called asacoctli, their Mexican name.

Until 1787, they were disappeared from the record as when a botanical expedition discover them again and send their seeds to the central office in Europe. Dahlia’s existence was kept in secret for another ten years nevertheless.

Generally, the dahlias will have the single head at the top leaved stem which can grow to be as prominent as 30cm in diameter. In place of any kind of fragrance or scent, the bright vibrant colors are used to attract the cross-pollinating insects and birds. If you need to use it for attracting the cross-pollinating insects and birds then buy “Dahlia” wholesale from Holland.

These flowers are indigenous to the regions of South America and Mexico; surely the fluctuations in color of these flowers are peculiarly invocative of that continent. The mid-summer months are the best and main season time for Dahlia reaching the full-bloom and being available from the month of June to October.

During the entire season you can buy “Dahlia” wholesale from the Dutch company named as «Astra Fund Holland BV». The company deals with the wholesale of plants and flowers. Dahlias belong to the family of Asteraceae and have been bred all around the world for many years. They have a great number of species wandering quite far from the indigenous forms of the flower.

Dahlias don’t require huge amounts of care but they do need a lot of irrigating, so there should not be much difficulty in growing them. What they need is systematically damp soil and theteemingness of sunlight. It is a recommendation that they should be planted around eight inches apart, if they are to be in groups. 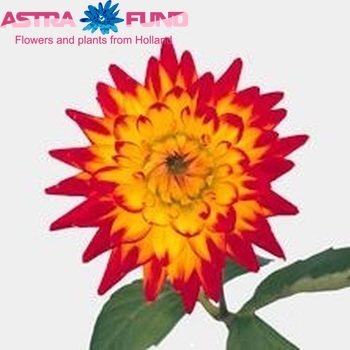 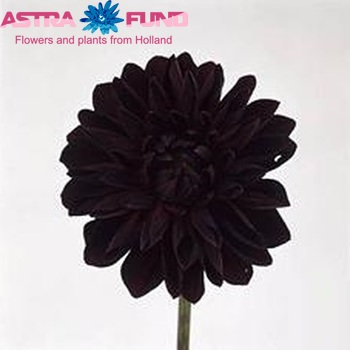 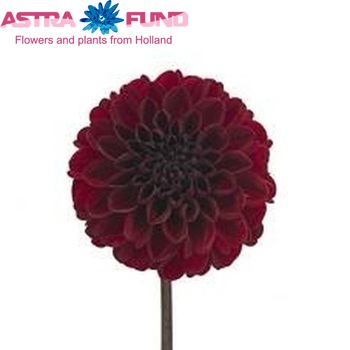 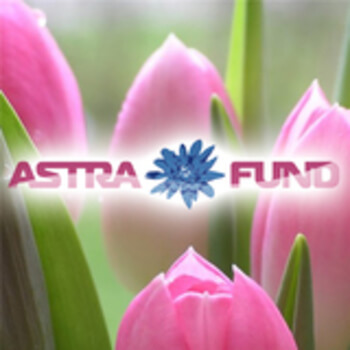 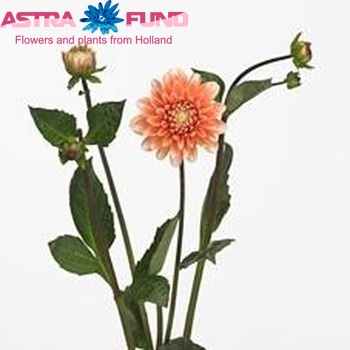 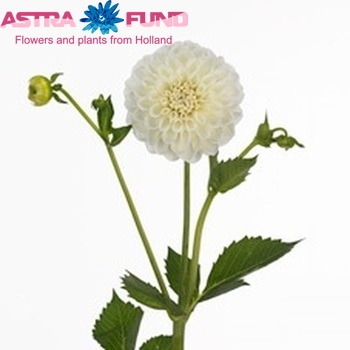 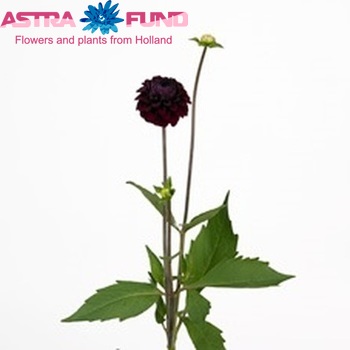 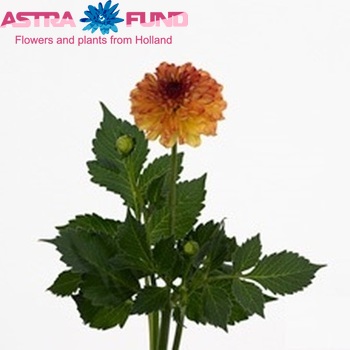 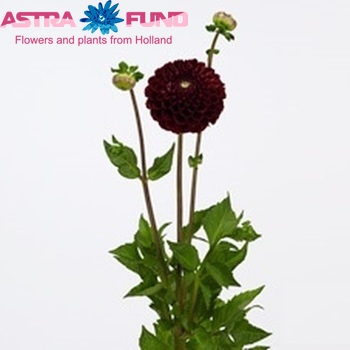 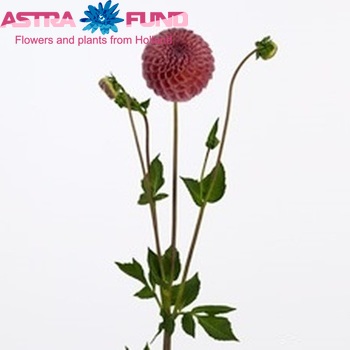